Health care professionals more commonly use the term “adherence” to a medication regimen rather than “compliance”, because “adherence” better reflects the diverse reasons for patients not following treatment directions in part or in full.

More than 5 years ago, the New England Healthcare Institute revealed that medication non-adherence is the source of an estimated $290 billion in “otherwise avoidable medical spending” in the US per year. With our aging population, I contend it is even worse today!

Increasing adherence rates by only 10 percentage points would translate into a $41 billion pharmaceutical revenue opportunity in the US ($124 billion globally), accompanied by improved health outcomes and decreased healthcare spending.

The extent to which patients take the medications as prescribed by their physicians. This is the preferred terminology when referring to patients taking medications. This includes dosing, frequency, specific timing, and conditions such as with or without food. It includes the concept of sticking with your medication. It encompasses compliance and persistence.

The extent to which a person’s behavior taking medication, following a diet, or making healthy lifestyle changes corresponds with agreed upon recommendations from a healthcare provider – CDC, Atlanta.

Describes the degree to which a patient correctly follows medical advice. Compliance is basically synonymous with adherence. However, compliance implies that the patient is following their doctor’s orders, while adherence assumes more of a doctor-patient partnership.

The day-to-day taking of ones medication. A patient’s passive following of provider’s orders – CDC, Atlanta.

Staying on a prescribed medication for the intended duration of treatment. Persistence is the opposite of discontinuation and is critical for successfully managing chronic conditions.

Persistence is the duration of time a patient takes medication, from initiation to discontinuation of therapy. – CDC, Atlanta.

There is evidence to suggest that non-persistence is more critical than non-compliance. For example, a patient that stops taking meds is considered 0% compliant. This includes patients that do not, or forget to refill their prescriptions. 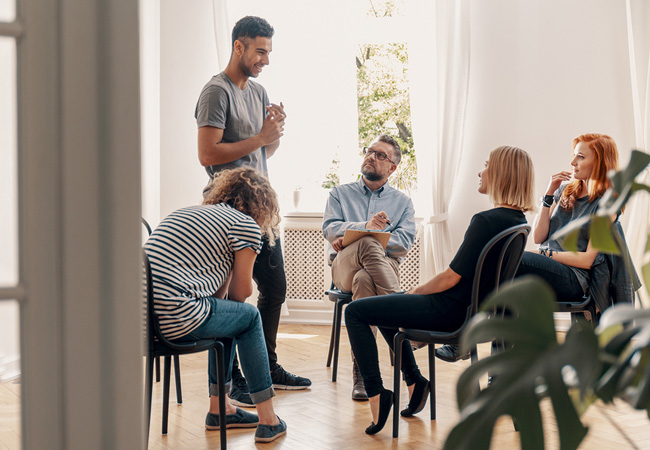