Help is on the way for patients who need help remembering, guidance while consuming and monitoring by loved ones. The RxPense pill dispenser was designed to be the most senior friendly, assistive device to help those also suffering from mild cognitive impairments or more severe forms of dementia. The degree to which the senor may remain self-sufficient, depends on the the severity of their condition.

When people talk about aging and memory loss, many automatically jump to thinking about Alzheimer’s. While Alzheimer’s is very serious and debilitating, some milder but common issues receive less attention, like Mild Cognitive Impairment (MCI).

As the name implies, Mild Cognitive Impairment is just that – mild. As many as 20% of seniors over the age of 65 exhibit symptoms of it, and while it can be somewhat frustrating at times, it is not as life-altering as Alzheimer’s. Let’s look at some of the differences between MCI, dementia and Alzheimer’s.

First of all, as we get older, everyone starts having more “senior moments,” as we may affectionately call them. You forget where you put your glasses. You compensate by writing things down or keeping lists to keep track of things, but it doesn’t stop you from living independently and getting things done.

Then there’s MCI. You start to have problems doing more than one task at time, having to work harder to keep your focus. You find yourself forgetting recent conversations and you have problems making decisions. This is when independent living starts to become more of a challenge, but you can still engage in your regular daily rituals without too much trouble.

Dementia is when things start to get trickier. It also includes memory issues, but adds in some more symptoms. People may notice personality or behavioral changes in you. You may have a hard time speaking. Your motor skills start to deteriorate, making it hard to dress yourself. You stop being able to learn or remember new information, and you may loss interest in activities that you used to engage in. From the outside, it’s easy to see the difference between just plain memory loss, MCI and dementia.

It’s also important to note that dementia can also be caused by certain medications, tumors or vitamin deficiencies. In those cases, correcting the underlying issues can eliminate the dementia symptoms. In the case of Alzheimer’s, it’s a form of dementia that is permanent and progressive.

If you have been diagnosed with MCI, you do have a higher chance of moving on to dementia eventually, but no one is yet able to predict for sure if you will or not.

However, don’t despair! There are things we can all do to keep our brains active and healthy. Keep your brain sharp by doing crossword puzzles, or playing board or card games. Get some fresh air and exercise in a way that is appropriate for your body. Keep laughing and playing! One study found that seniors who have regular contact with grandchildren were less likely to suffer from dementia. Just like technology helps us medically, there are plenty of fun apps to improve your brain power.

Let technology help you take control of your health by adopting it early. The benefits of increased medication adherence, combined with round the clock assistance helps seniors, caregivers and health care professionals by reducing stress and increasing independence and quality of life. 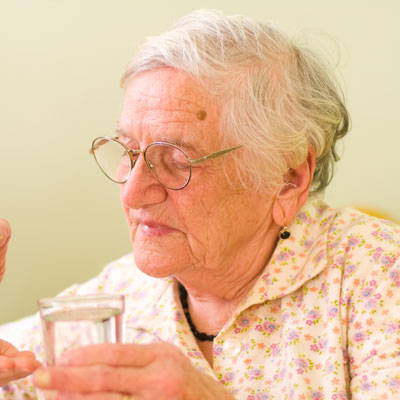 The Cost of Hospital Care → 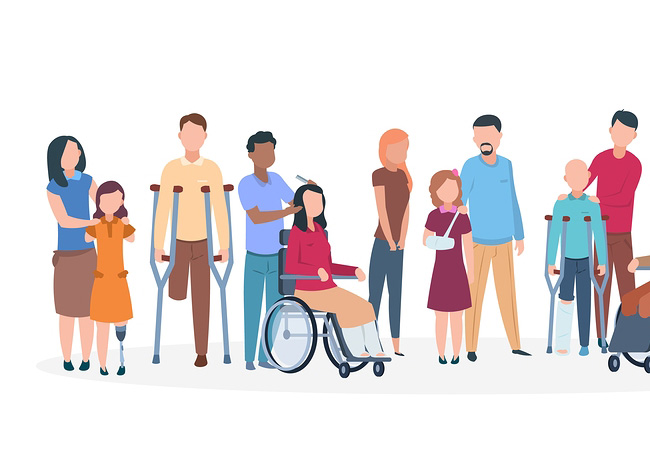 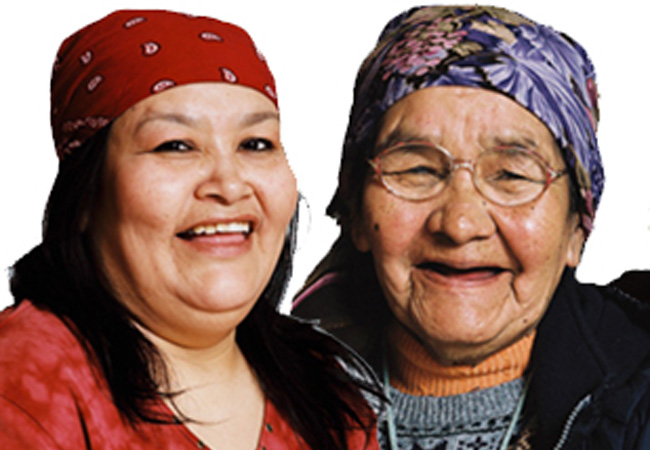 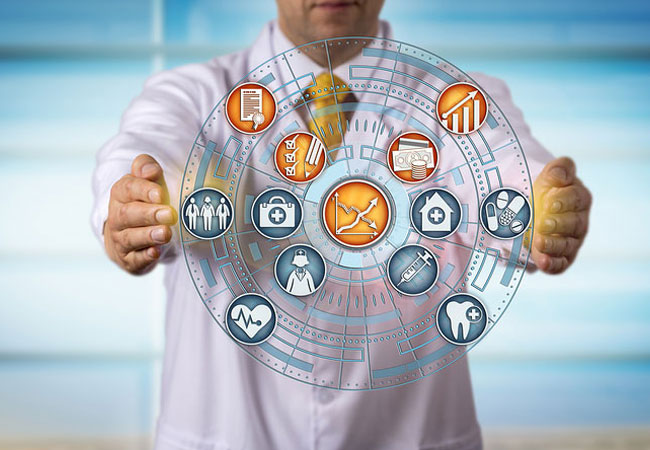